The Message Is Medium (at best) 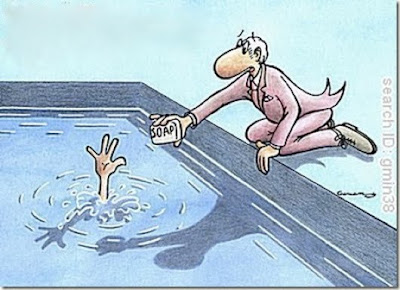 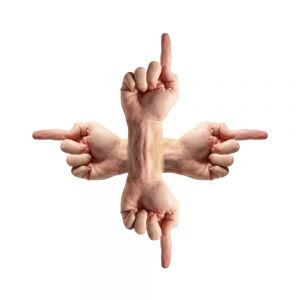 So true, so sad, so frustrating:

In the case of health-care reform, the Democrats have pretty clearly failed to communicate what their reforms are. It's frankly amazing that after a year-long health-care debate that dominated the mainstream media and blogosphere, many Americans don't seem to know that the Affordable Care Act bars insurers from discriminating on the basis of pre-existing conditions. But this isn't just a superficial public-relations issue for the Democrats. It's the product of a deeper malady affecting the party. Democrats seem to be unable to craft policies that deliver clear results in a fashion which voters can understand and vote on. That's because the policy-making process that takes place among Democratic legislators is so open to compromise, amendment, interest-group giveaways, and bank-shottery that the party's big programmes end up lacking coherence, not just in their details, but in their basic goals and values.

Since I'll never stop saying it until it stops being true, I'll never stop saying it: Congressional Democrats could screw up and complicate saying hello. And it isn't just because they're out-messaged (although gods and goddesses know they are); it's for the reasons above. Their legislation, while hearted in the right place, is full of crap that ought not be there.

In the case of Rs, their legislation has been nearly universally wrong-headed and disastrous to our economy. But they manage to keep focused on their goal: if they want to screw everyone else if it's what it takes to further enrich themselves, they're sharp as assassins at doing it; and, witchcraftily, to achieve public buy-in.
Still, there most certainly is a messaging problem when there's good stuff in the D legislation, people don't know it, and they hate it; and when there's bad stuff in R legislation, people do know it, and they simply don't care.
Between incoherent and inarticulate Ds, and unconscionable and unscrupulous Rs, how will we ever survive?