Drawing Board, Back To 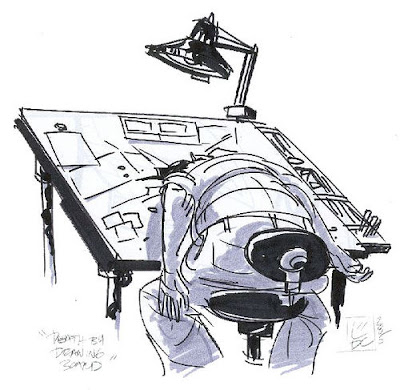 Oops. Teensy problem. After two previous and opposite rulings by federal judges, a Bush-appointed one is the first to say the health-care insurance mandate is unconstitutional. Not unreasonable. Unconstitutional. Having always argued for single-payer or, at minimum, a "public option," I'm tempted to say "told ya so." It always seemed a little dicey, constitution-wise. No matter which judge is "right," it'll eventually get to the S. Court, one must assume.
The good news is that, in a society that makes sense, governed by legislators who had wisdom, this would mean retooling and returning to the Itoldyahowtodoit plan. The bad news is... reality.
Assuming the ruling stands -- and with our current Supreme Court who could predict otherwise? (in fact, admitting to zero scholarly background, I'd say the decision is correct even though I think it's too bad, sort of) -- the last thing that'll come out of our newly dumber Congress is a public option or single payer. The only question is whether they'd take it up at all, or just let health care reform once again become excardiized on the Republican alter of tax cuts.
[Addendum: about the judge (written before the ruling.)]

Two other federal judges have ruled that the law passes constitutional muster. No judge has ruled the law unconstitutional. Many observers think Hudson will be the first.

That prediction is built partly on Hudson's roots in Republican politics. He was elected Arlington's commonwealth attorney as a Republican, briefly ran against U.S. Rep. James P. Moran (D-Va.) in 1991 and has received all of his appointments - as U.S. attorney, as a Fairfax County Circuit Court judge in 1998 and to the federal bench in 2002 - from Republicans.

Actually, it's even worse, as Sam Spade pointed out in the comments.