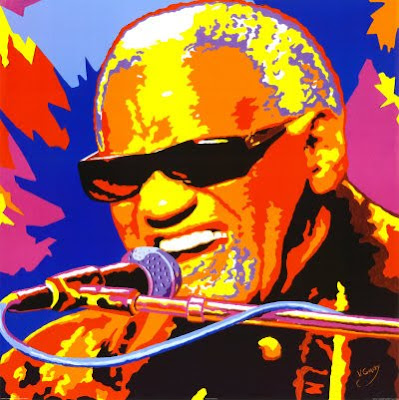 For a long time I've wondered if there's some sort of social science-y calculation that allows one to figure how many genii per capita are required for a society to survive. There seems little doubt that, on a statistical basis, the US is falling behind other countries in education rankings, based on various testing scores. There are, one intuits, several reasons; among them are the diversity of our population and the fact that, in general, we seem committed to the idea that all kids deserve a shot at, and have the potential to gain from, a decent education. Strengths, I'd say, in both of which we differ from many countries to which we are comparing ourselves.
But that's not the point, or the question. The question, to which I have no idea of the answer, is how our best and brightest graduates compare to those of other countries. Because if it's true -- and it may not be -- that we're doing as well as or better than our competitors in producing top caliber graduates -- elites, one might call them -- then the only remaining question is the original one: how many do we need to make it in the world? How many does it take to come up with the next antibiotic, a better computer chip, MRI, automotive battery, to provide the ideas that will never come from the kids left behind, the ones deliberately mis-educated by the right wing christianists? (A corollary question, of course, is whether we're committing enough to identify and nurture those people, their labs, their workbenches. Knowing a few people in various corners of academe, I'd say no.)
My thoughts along these lines also include noticing the obvious: take a look at the top grads from high schools and colleges around the country; the award-winners, the grant-getters. Note how many are immigrants themselves or first-generation children of immigrants. Names like Kim, Nguyen, Singh, Hadad. Most, I'd say.
I'd been thinking about writing something about this for a while. What reminded me was a recent letter to the editor in my local paper. It said, in part:

.... truly fixing the (education) problem is going to involve having a moratorium on current immigration and only allowing targeted immigration to move the country back to its former 90 percent white status.

Reality trumps hope. I try to convince myself that it's possible we might still be okay in spite of ourselves if it's true that we're still producing that unspecified number of bright, motivated, highly-capable graduates. On the other hand, even if it is true, it seems it won't be for long, if political trends continue.

Because if Sarah Palin and Glenn Beck and their deaf, dumb, and blind followers have their way, we'll shoot ourselves in the head while stabbing ourselves in the heart. What more perfect formula for self-destruction than the gutting of quality education while slamming our doors in the face of immigrants, the last people on Earth who retain the idea of The American Dream? The very people who have a chance of producing it for themselves and, as a consequence, for the rest of us? The ones capable of rising above the impediments of crowded classrooms, over-burdened and underpaid teachers, politically- and religiously-based curricula that teabaggers and RWS™ demand and which Texas is showing are, most surely, on the way.