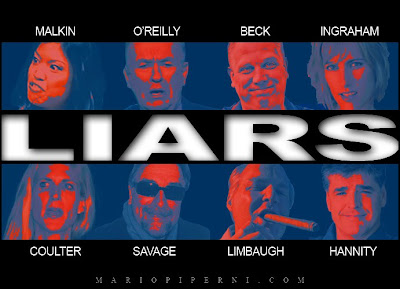 [What are you doing reading this? It's Christmas eve. So here's sort of a throw-away post, written a week ago.]
Pulitzer Prize winning political fact-checker, Polifact, has named "government takeover of health care," as used by Republicans in the health care debate to characterize the Affordable Care Act, lie of the year. Hard to argue. Frank Lunz, among our most cynical and sociopathic spinmeisters, came up with the term, Republicans and their mouth organ Fox "news" hyped it, and voters -- especially the teabagging kind -- swallowed it whole (neat trick, with their mouths already full.)

In the spring of 2009, a Republican strategist settled on a brilliant and powerful attack line for President Barack Obama's ambitious plan to overhaul America's health insurance system. Frank Luntz, a consultant famous for his phraseology, urged GOP leaders to call it a "government takeover."

"Takeovers are like coups," Luntz wrote in a 28-page memo. "They both lead to dictators and a loss of freedom."

The line stuck. By the time the health care bill was headed toward passage in early 2010, Obama and congressional Democrats had sanded down their program, dropping the "public option" concept that was derided as too much government intrusion. The law passed in March, with new regulations, but no government-run plan.

But as Republicans smelled serious opportunity in the midterm elections, they didn't let facts get in the way of a great punchline. And few in the press challenged their frequent assertion that under Obama, the government was going to take over the health care industry.

Whatever health care reform was, it was as far from a government takeover as it could be. In my view, it should have been way more of a takeover, offering a plan that eliminated the money-sucking private health insurers, who provide no service at all, from the mix.
The really sad thing, though, is the extent to which Republicans and their RWS™ unabashedly and cynically -- and proudly -- seek ways to obscure and ignore truth. Sadder still is the effectiveness of their efforts.
The lie of the year. And you heard it throughout the recent election. Without doubt it significantly affected the electoral results.
The lie of the year. Other than obstructing everything Obama, the search for it is the only effort the right wing has consistently made. You gotta work at it to win the award two years in a row. What'll they come up with next?