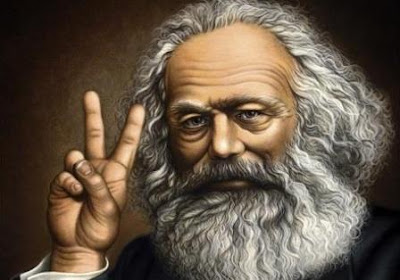 You could knock me over with a feather: the Republicans have adopted a new meme and it makes no sense! Didn't see that coming.

What happened when Bush and his Congress pushed his tax-cuts for the wealthy? Redistribution of wealth. Up. And if we were to return to the (highly successful) tax policies present during the Clinton years? Redistribution of wealth. Down. Is there anything more obvious? It reminds me of the politician (some say it was, ironically, Red-baiting Florida Senator George Smathers) who said of his opponent: in college he matriculated in public, his wife was a known thespian, and he practiced nepotism with his sister-in-law.

Once again we are left to wonder if the people who fall for this (some of them are intelligent enough to be reading and commenting on this blog) are present in large enough numbers to affect an election. Meanwhile, anyone wanna predict how many more days before John McCain forswears his last vestige of honor and starts campaigning on Reverend Wright?