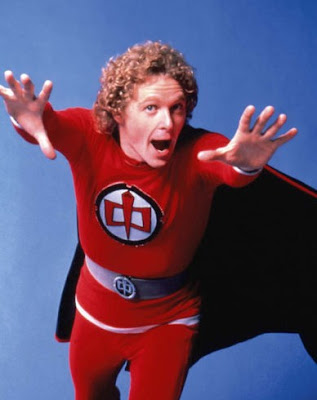 I'm back online. And in the name of fairness, I must say the Verizon tech who came this morning knew his stuff.

I made a little mistake: I was so happy to have service at home again, I didn't have him stay to see if I could get my wireless router to work, the failure of which was the original problem. (In the interim I got a new router, an Airport Extreme.) Well, it didn't work. Couldn't get an IP address from the modem. I called Apple who, after a few maneuvers, said (correctly) the problem was with the modem. I called Verizon again, who said (incorrectly) the problem was the router. After a considerable effort, I was still in the he said/he said dilemma, needing to choose between suicide and a final attempt. I called Verizon back. This time, I connected, randomly, with a damn genius; he had me do a couple of things none of the others had ever suggested, the most important and obvious of which was to poke a little reset hole in the back of the modem. I hadn't known it was there, and none of the prior techs had suggested it at all.

Viola!! All's well with the world (okay, not with the world, but with my little network within it.) I even took the time to talk to the guy's supervisor, who answered the phone with trepidation in his voice that surely comes from receiving generally angry feedback. Not this time: I lauded the guy till I was foaming at the mouth.