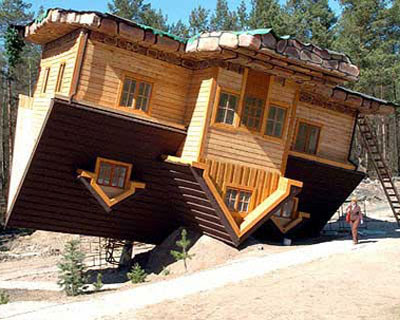 A friend sent me a link to this post. I think it's pretty good. Always the anti-inflammatory, I'd say it only a little differently. It's not really about white privilege. It's about how easily people rationalize, on behalf of their political beliefs, support for things they'd clearly oppose were they associated with someone from the other side. And vice versa. It's about cynicism and duplicity. It's about the uncanny ability to flip positions willy nilly, without a moment's hesitation. Was there ever a better poster-child than Sarah Palin? Don't her supporters most perfectly demonstrate the two-facedness of political persuasion? Can you imagine any of them not screaming derisively, high-horsed, had the Democrats put forth a candidate like her?

Nor can we ignore the ease -- I don't think she gives it a thought -- with which Moosellini respires lies in response to the Troopergate report. It says, in actual writing using English words and simple phrases, that she violated ethics rules and abused the power of her office. Her response: she's glad it cleared her of violating ethics rules and of abuse of power. Simply stupefying.