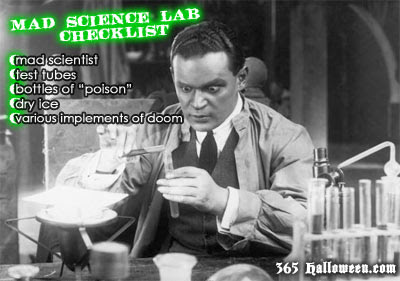 I asked a question of my most conservative friend, one who seriously believes Barack Obama is a Muslim, an al Queda sympathizer, a hater of white people. Okay, I said. From these postulates one ought to be able to form a testable hypothesis. Assuming he wins, what do we expect if you're right?
We're both intelligent people, I said (wondering, if only a little, about the all-encompassing truth of the statement.) Tell me what events will derive from your beliefs, assuming they're true? What observations will we be able to make after Obama is sworn in? Over what time frame would you suppose these things will occur? And at what point, absent those predicted events, would you be willing to say the theory is disproved?
He didn't answer. But I think it's a fair set of questions, which ought to be directed to those who are similarly convinced. It is, after all, only science. And, one would hope, it ought to be objectively tested.
at October 24, 2008

Email ThisBlogThis!Share to TwitterShare to FacebookShare to Pinterest
Labels: Barack Obama, Is Obama a Muslim terrorist hater of America and white people?