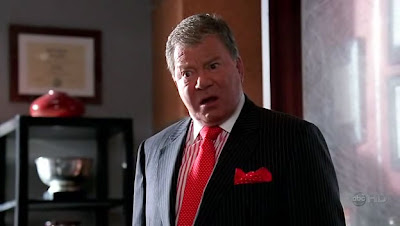 I type, or I scream. Really. It's beyond containment within even a marginally sane head. They're like a pin-ball machine; blindfolded kids swinging wildly at a piñata, poking the tail on a donkey. Reeling around like drunken idiots. Or, maybe, like senile old men. And by "they," I mean John McCain and his team.

The economy locks up. The White House comes out with a plan. It gets modifed. McCain takes personal credit. Brags about his role in the passage, derides Obama., popping off a little prematurely. It doesn't pass. McCain's side, who voted 67% against the bill, blames Obama's side, who voted 60% in favor, for the failure. Claiming he politicized the process.

I'm sure it makes sense to someone.

Not satisfied, yesterday morning the Republicans came out with and ad blaming the bill itself on Obama. While McCain said it's no time for placing blame.

This says it all, if you can stand to stay to the end.

I've seen politicians accuse others and deny they did what it is they decry. I don't recall anyone doing A and castigating B, then doing B and denying A within the space of twenty four hours. Repeatedly. For weeks on end, bald-faced and breathtaking, like McCain and his handlers.

Insanity is the kindest explanation.


Update: Of course, Jon Stewart says it much better.